WiFi extenders are a fairly new realm of technology that can alleviate your internet related issues. Tired of your phone or computer dropping from your network in your own home? Does your internet speed slow down drastically in one room in your house? The best WiFi range extenders may solve your problems.

We’ve done the research so you can improve your home’s internet connection! These WiFi extenders were chosen based on performance, customer satisfaction, and budget.

These are the Top 10 WiFi Extenders:

The Netgear EX8000 is a high powered device that covers a large radius, up to 2500 square feet, with a reliable high speed connection. The EX8000 is a larger device that allows for extra antennae and ethernet ports. Buy this heavy duty network booster if performance is your biggest concern.

The ROCK SPACE Extender is a great choice for anyone who needs to fill dead space in their home. It’s easy to set up and affordable for the value it offers, compatible with 99% of routers and offering up to 300Mbps for 2.4GHz and 867Mbps for 5GHz WiFi. 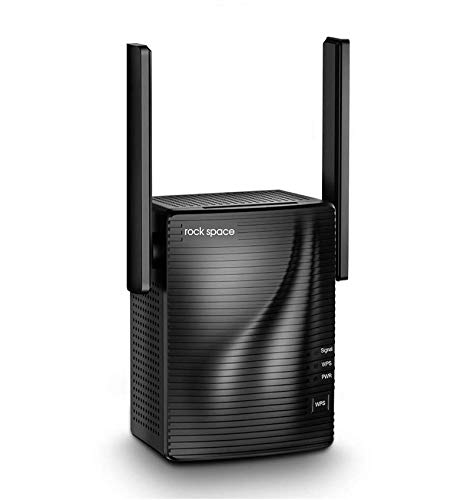 One of the best WiFi extenders, the Linksys AC1200 provides a strong, reliable signal to a medium sized home. It also has built in capabilities that allow you to set up smart devices and wireless speakers for music streaming. Buy this if you’re looking for a reliable WiFi connection in a decent price range. 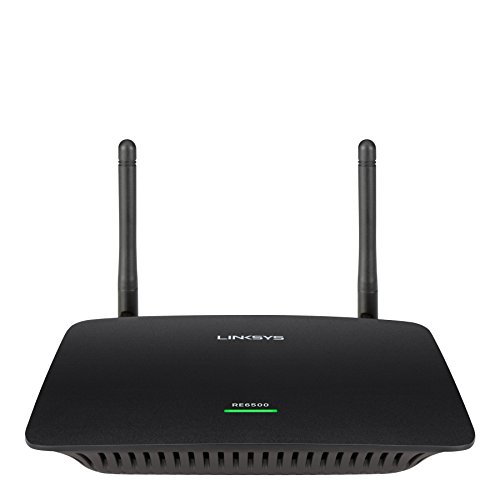 This high-end extender by TP-Link has a light to spot dead zones in your home to ensure you get the most out of your device. It has high-speed gigabit ethernet port access, but only one port is available. The AC2600 provides internet at speeds up to 1733 Mbps, which is plenty for standard users. 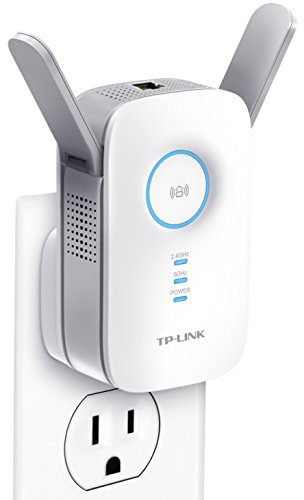 This model by Netgear comes with a lot of high powered ethernet ports. You can use up to 5 wired connections utilizing the high speed gigabit ports at once. 1200 Mbps is a solid speed at this price, so if you’re looking for high ethernet capabilities on a reliable extender, this is a good option to consider.

This high speed option has some of the best value available right now. At 750 Mbps, you’re not going to see many faster internet extenders in this price range. If 1000 feet of added range suits your needs, and you don’t need extra ethernet ports, we highly recommend this product.

The WavLink 1200Mbps Dual Band WiFi Repeater also utilizes a smart LED light that will detect internet dead zones in your home. This makes it an easy to use device for users who have trouble with technology, as you can start using the extender almost immediately after plugging it in. Finally, the device doubles as a router, so if your original internet connection goes down, it can produce its own signal.

The NETGEAR EX7300 uses MU-MIMO technology that allows many devices to connect to the extender at once. With high power and range, this extender isn’t quite as easy to set up as it’s competitors, but for tech-savvy customers this can be the perfect option, as it provides high speed internet.

The Setek 300 Mbps Wireless Internet adapter has great range for its price point. It has a simple setup process, and is ready to use as soon as you connect it via ethernet. With a relatively low speed of 300 mbps, however, it won’t be able to support more than a few devices actively using the internet at one time.

The D-Link N 300 can be your simple solution to home network issues. If you don’t expect high traffic on your WiFi network, this affordable option can help boost your internet range. It’s inexpensive price point and simplicity are it’s strongest benefits. 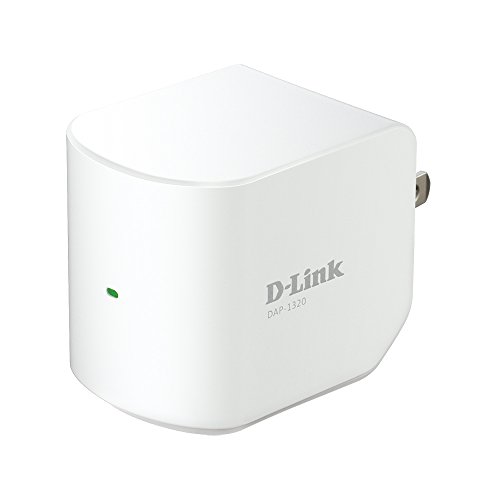 Choose the best WiFi range extender for your needs – whether it’s improving coverage over dead areas, boosting the speed in your whole home, or any other  improvement to your wireless connection. Learn how WiFi extenders work to find the best one for your internet needs!

Our Favorite Wireless Routers for Home and Office